Federica Gonnelli was born in Florence in 1981, where she attended the Liceo Artistico and subsequently the Accademia di Belle Arti. She lives and works since ever between Florence and Prato. A border situation that has characterized, since she was a child, her artistic career in materials and themes, determining the development of a research that is located at the limit between the canonical disciplines of the visual arts and not only. Federica analyzes whenever the body and space as would a fashion designer, an architect or a designer. Research where the border itself is a constant character through the use of organza fabric, which should not be regarded as a mere support. The fabric must be considered as a crucial means of expression that contributes in the meaning of the work. The organza fabric is a suit, a protection, an osmotic membrane that connects the various parts; giving at the same time a voice, an appearance and an always-different identity, through the images made on it. An organza fabric, which shows or says every time something different, but at the same time it imposes an impetus to observers who want to find out what there is behind. 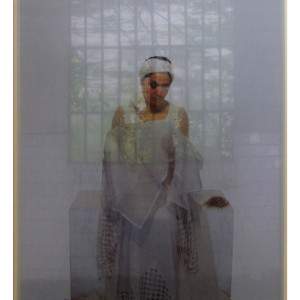 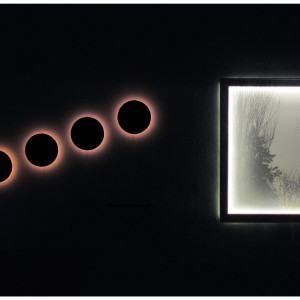 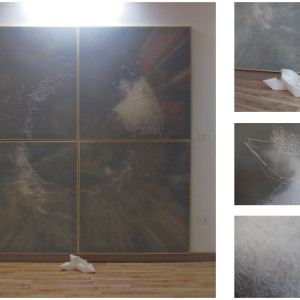 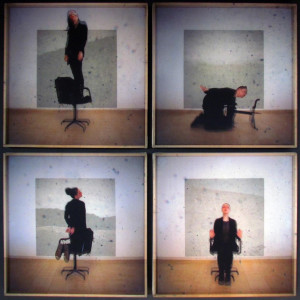