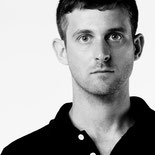 was born in Casalmaggiore, near Cremona, in 1978. He achieved his diploma in graphic arts at Istituto d’Arte Toschi in Parma; he later achieved a diploma in design and communication at Reggio Emilia’s Università del Progetto. He did his apprenticeship in the studios of prestigious artists as Marco Nereo Rotelli, and later began his personal research on photography-based installations, obtaining significant acknowledgements. Each work of his focuses on Time as memory and identity, a slow and careful recollection which takes place in a study of light, engraving on different materials such as fabric, paper and PVC. Currently Tentolini is working on tulle, with the meditative lightness its layers reflect on the image, as a metaphor of places, recollections, dreams and visions. A pictorial journey which experiences the reality of sculpture. In 2012, he was awarded the first prize for sculpture and ranked first at the 4th Edition of Premio Nocivelli and Premio Rigamonti within the framework of the Premio Arti Visive San Fedele, held in Milan. 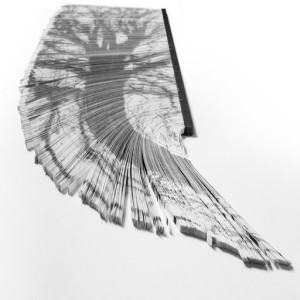 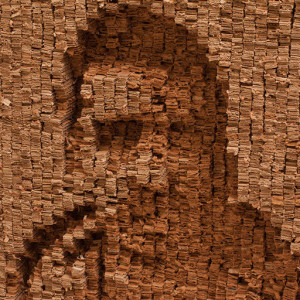 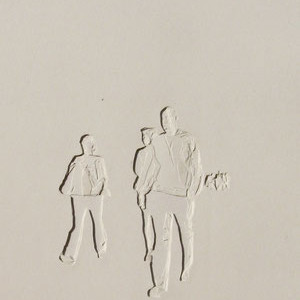 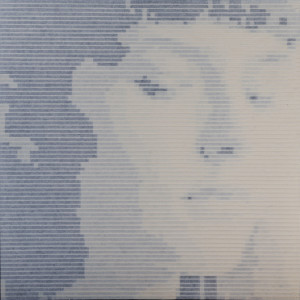